Warning: Division by zero in /homepages/33/d191581856/htdocs/clickandbuilds/ICEA/wp-content/plugins/events-calendar-for-google/includes/class-ecfg-template-functions.php on line 248

Please fill this form to pre-register the one we are planning in September. 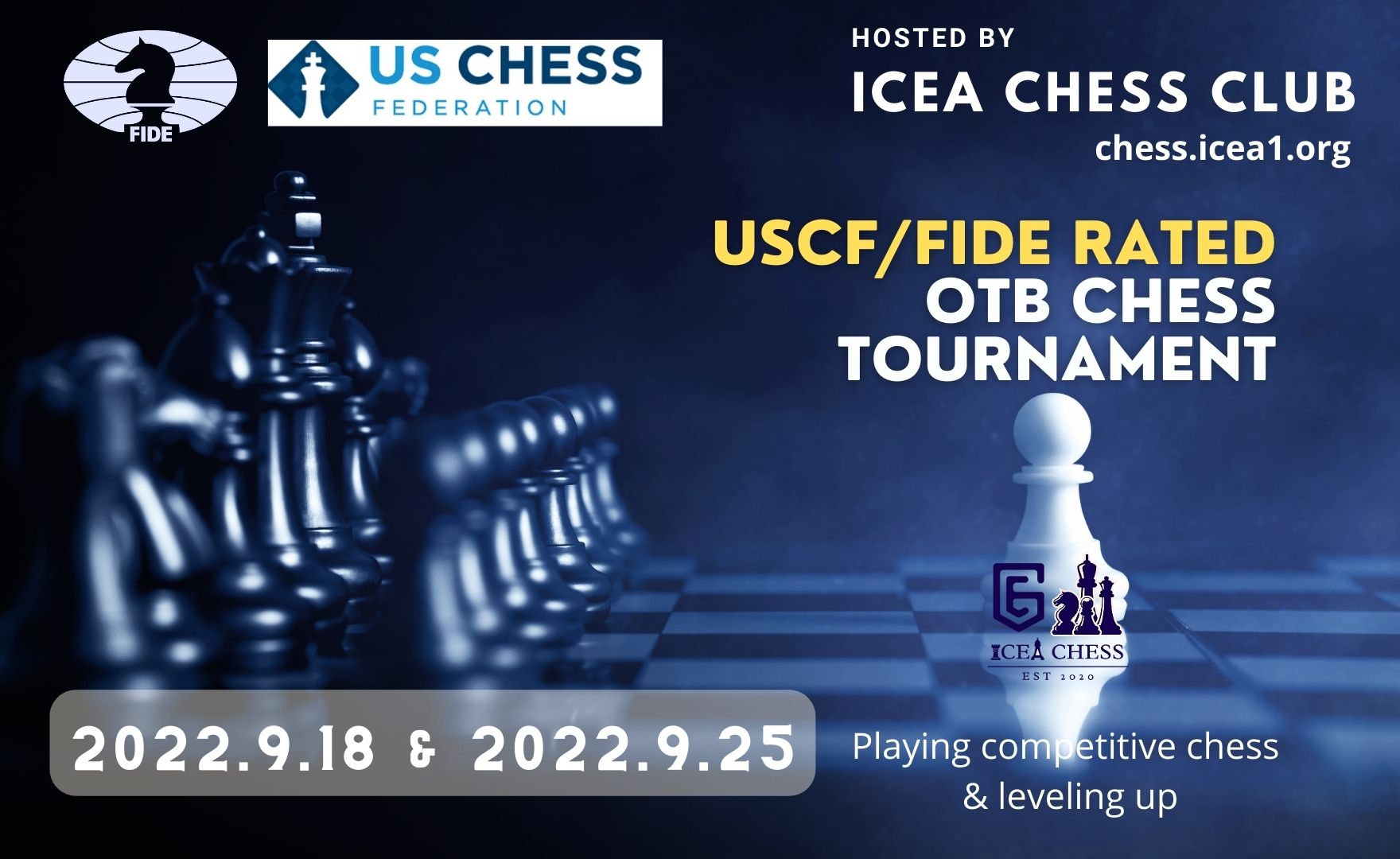 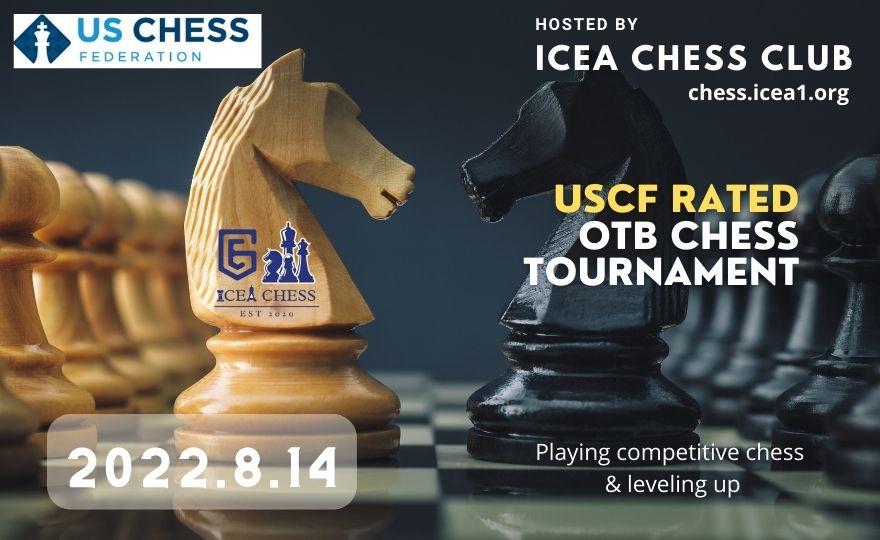 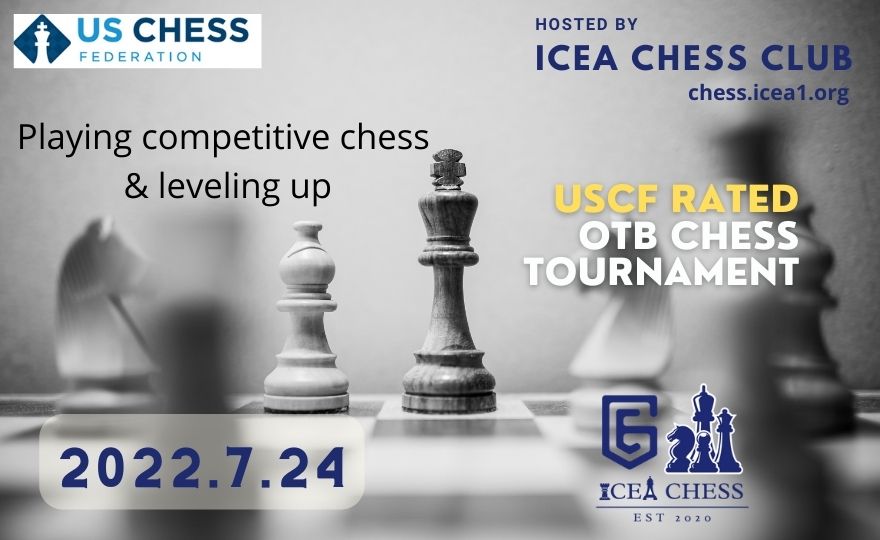 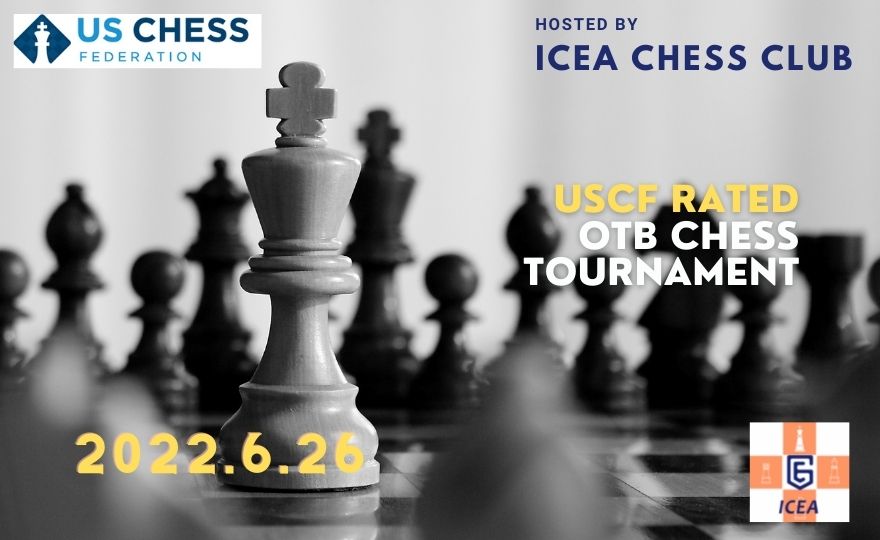 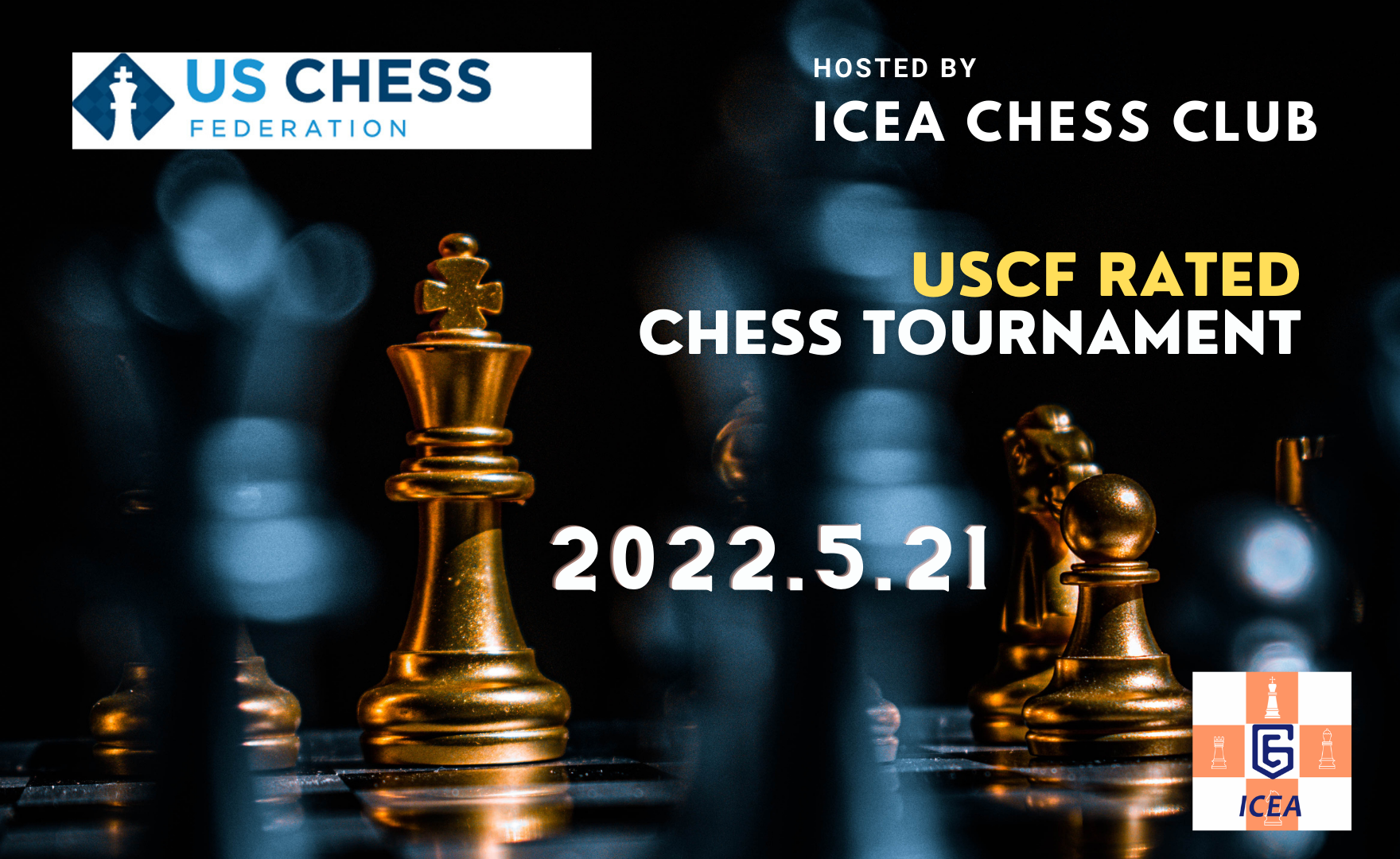 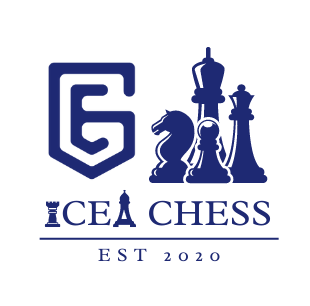 ICEA Chess Club was founded for kids by kids who love and have passions on chess and later extended for all friends and families who enjoy the chess. We help kids grow and play competitive chess, 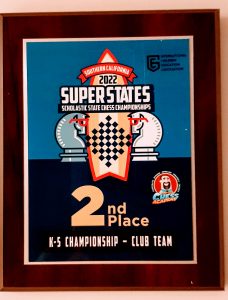 How can the Club achieve goals?

As a non-profit organization, the club also provides opportunities for club members to become a chess teacher or become a tournament director to help organizing tournaments or events.

How to join us 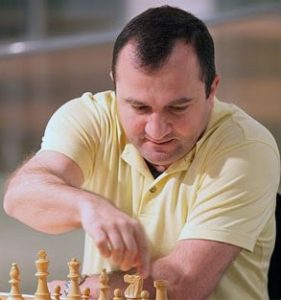 Melikset, a Grand Master, has been coaching since 1990, and holds the lifelong license of FIDE Senior Trainer. He started playing chess since the age of eight, and won the Baku Junior Championship and achieved a First Category in Chess at the age of 10. He competed at the Chess Olympiad of 1996, at the World Team Chess Championship of 1997, where the Armenia national chess team won bronze, their first World Team Championship medal, and at the European Chess Club Cup of 1997. Besides his achievement as a chess player, he was the first coach of Levon Aronian. Currently, he is the coach of Samuel Sevian and of the American women national chess team. He is currently the US Women Team Captain/Coach.

Following are some of the highlights of his chess coaching career, 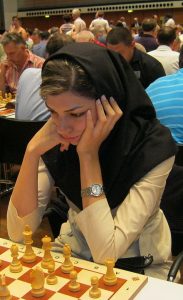 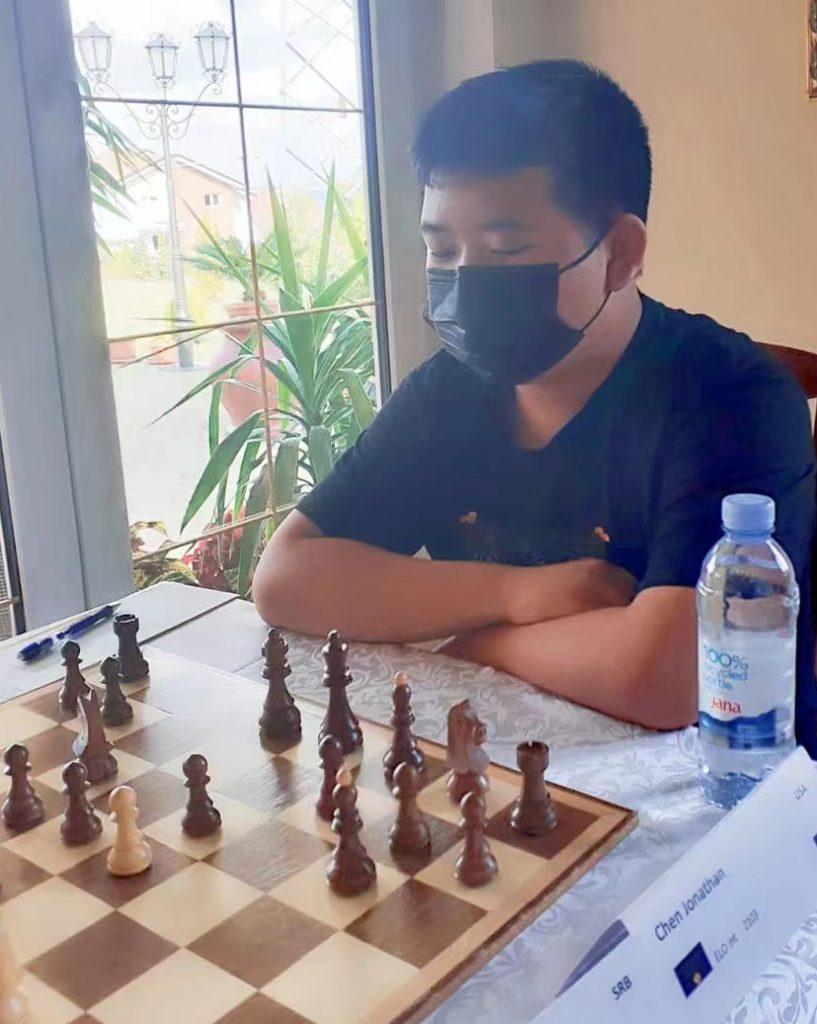 Jonathan Chen, a 8th grader at Chaparral Middle School, is two times US National Grade Champion, FIDE (International Chess Federation) Master and US National Master. He loves music and history and likes to share his Chess knowledges with other kids. 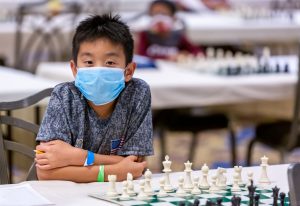 Felix is a 5th grader at Broadway Elementary School in Los Angeles. He was recommended to learn Chess by his piano teacher in order to keep him being focused when he was 8 years old. He started learning Chess from Coach Atousa (WGM) and currently is a student of Melikset Khachiyan (GM). He started to play USCF rated tournament online since pandemic in 2020. He started his first OTB tournament in International Youth Championship in 2021 Las Vegas Chess Festival. Felix got the 2nd place in 14-Under Section. Since then, he also won the 2nd place in the 2021 Las Vegas Open U1600 and won the 4th place in the 56th Annual American Open U1800. He is a USChess top 50 player of age 10 group. He is the admin of a club with over 120+ members (ICEA Kid’s Chess Club on Chess.com). He has a passion for teaching chess to other kids to share his learning experience. Besides teaching chess, he also teaches math and contributes his time to other ICEA programs (Check Here for more details). He is the co-founder of Global AirLearning program to train other kids to speak in public to share happiness and friendship as well as their knowledges. 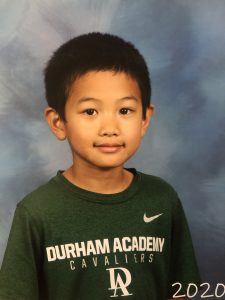 Alan is 8 years old, a 3rd grader at Durham Academy in Durham, NC. He is passionate  and obsessed with chess beyond liking.  His dream is to become a chess grandmaster. Alan has been learning chess for over one year. He met Felix by joining Felix’s chess class. It is chess which ignites their friendship. Two chess-lovers decided to run this club together in order to serve more chess kids, playing and learning chess with more kids and growing together with each other. Currently Alan is a top 50 player of age 8 group. You can meet Alan on chesskid.com, chess.com, lichess.org and more. Alan likes reading, drawing, playing piano, swimming and running. His “famous” word is that chess helps his math, reading, piano and everything in him. 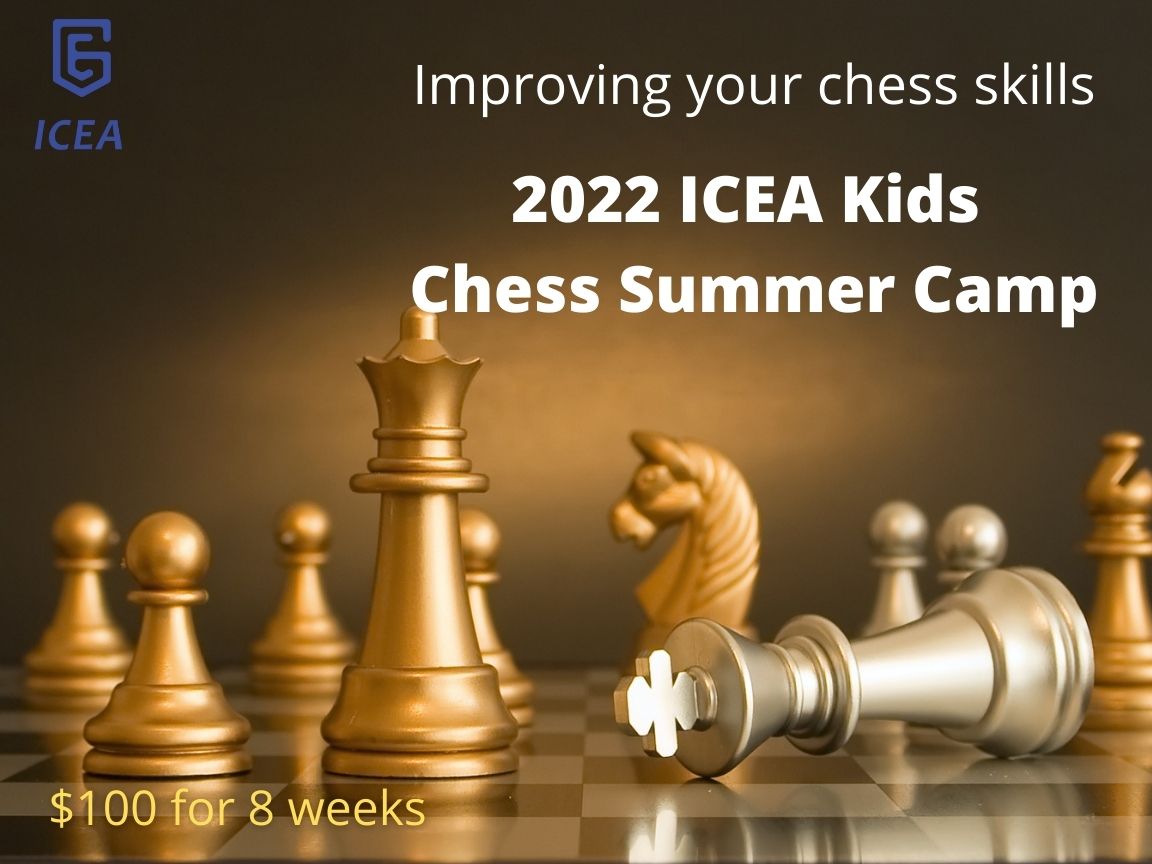 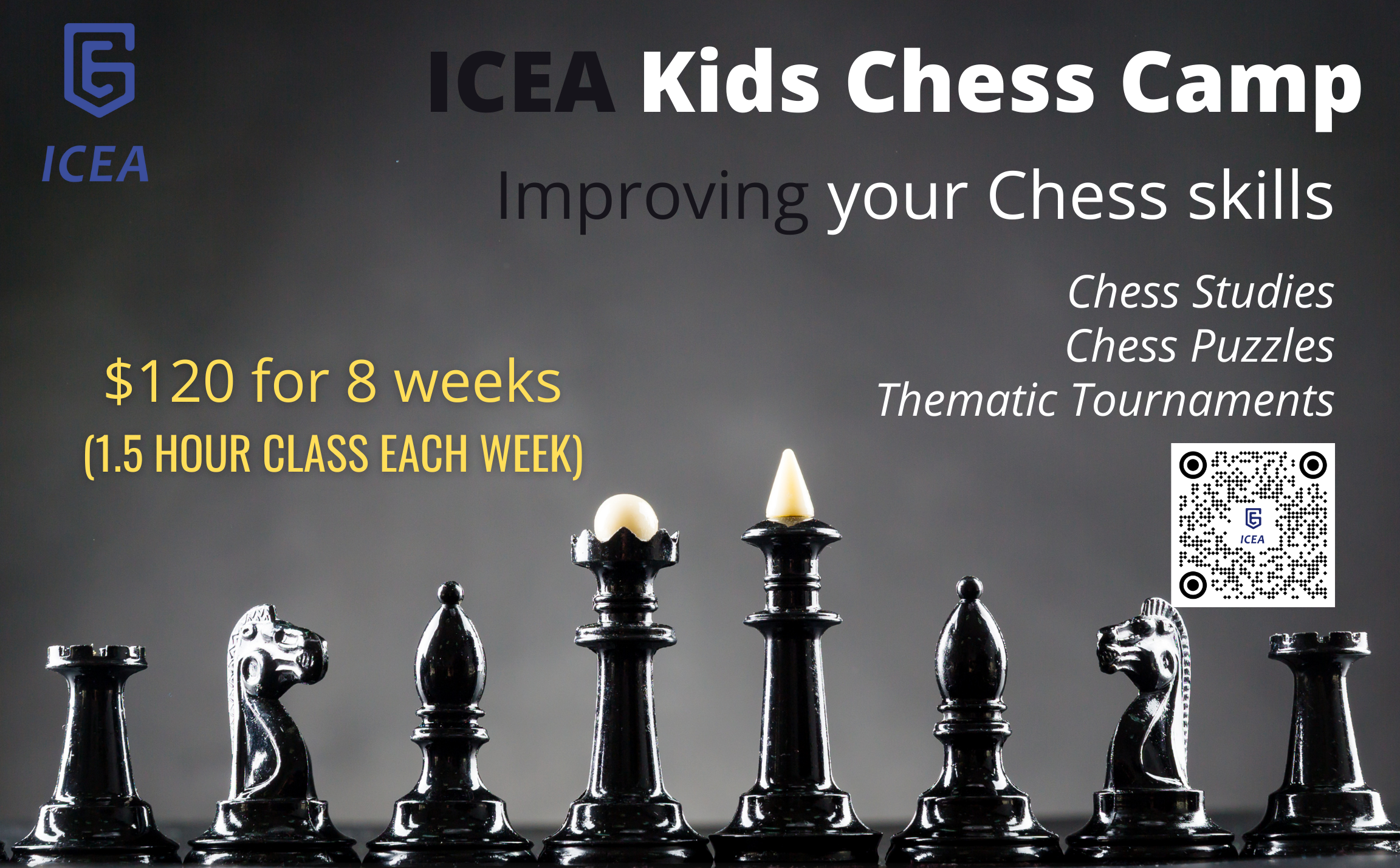 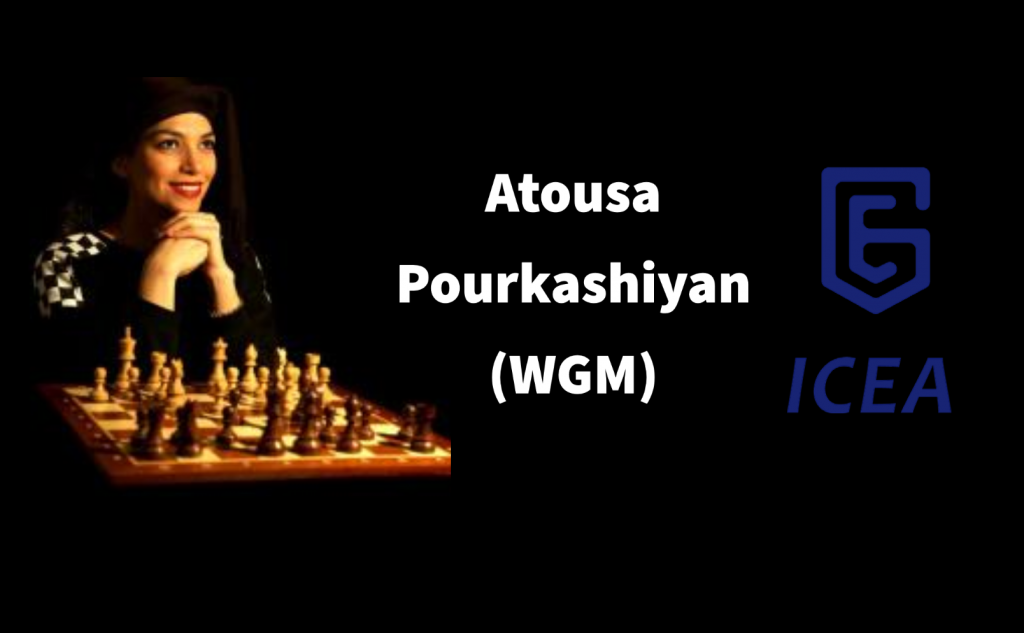 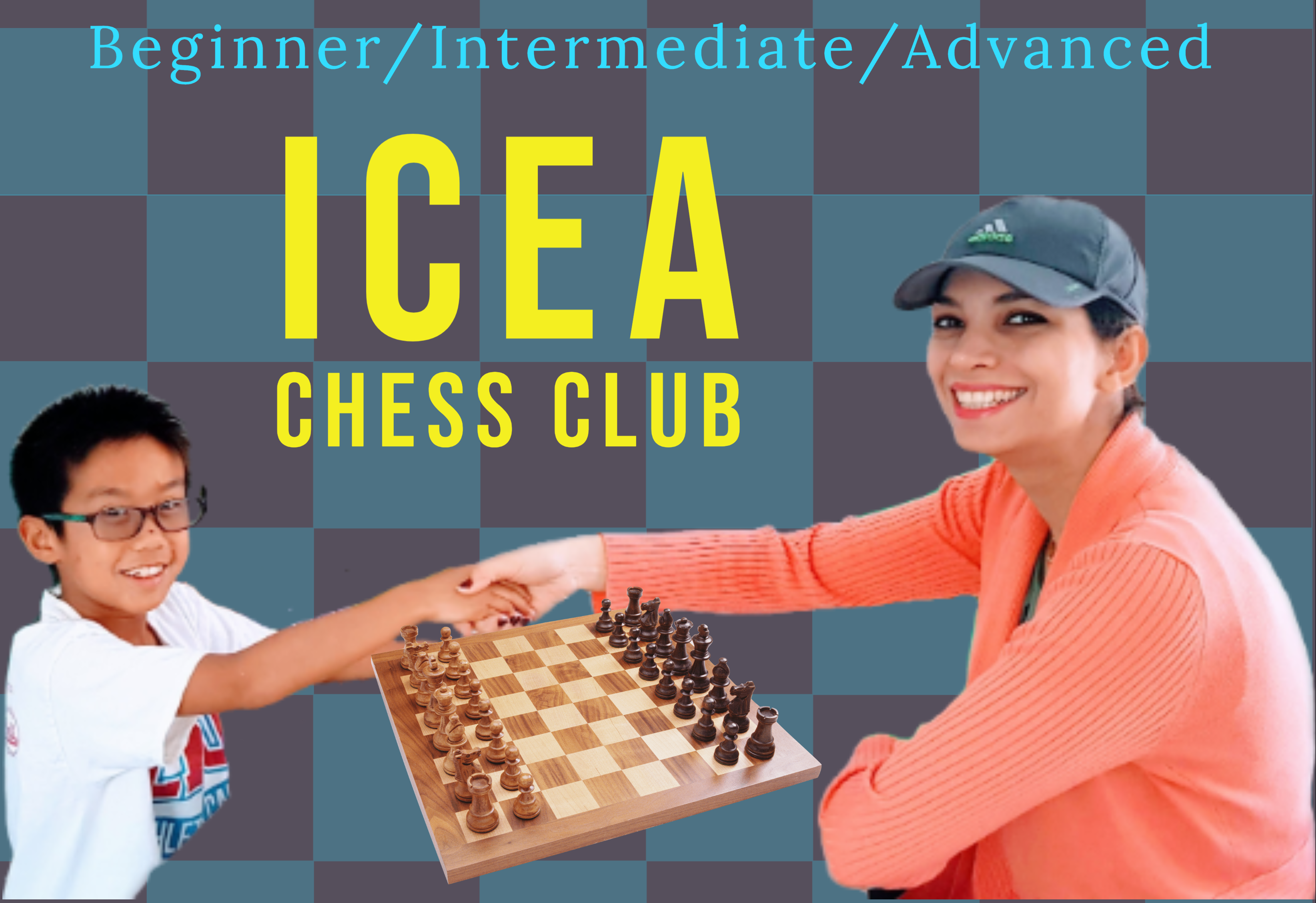