[More class instruction (such as Class Location or Zoom Meeting Info) will be shown here once booking successfully.]

Playing the game of Chess on a regular basis right from the childhood improves the learning, thinking, analytical power, and decision-making ability of the child. Chess makes the child learn how to strategize aspects of the game and life. In addition, a child can also learn the importance of foresight, and planning. Children playing chess from an early age exhibit extraordinary memory skills. Chess also helps in improving concentration and academic performance of the child.

What is your Child going to learn in this class:

<No Class on Thanksgiving Weekend> 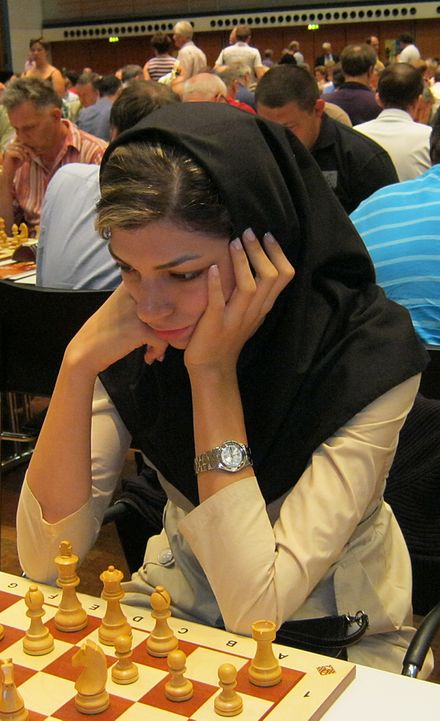 Check out our Youtube Video for how our online class is going.

Bookings are closed for this event.
(Please go to My Account to upgrade to I.C.E.A membership to get booking open.)